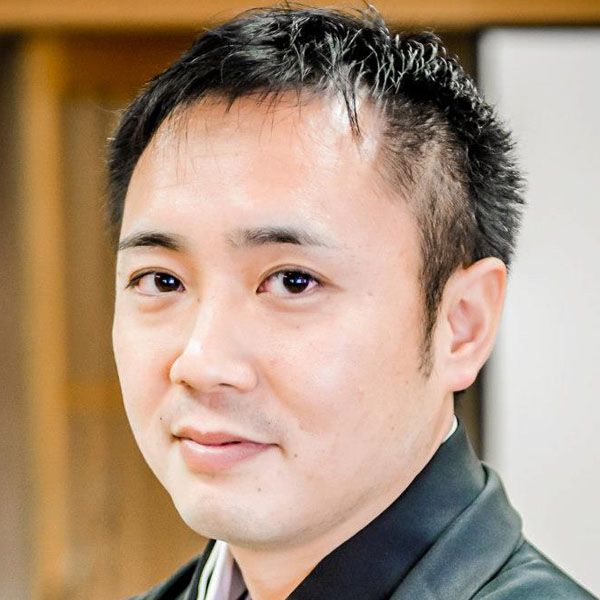 Katz is good at

He has worked with Japan's major companies, universities and government to build their enterprise websites.

He's also leading concrete5 in Japan with his colleagues at concrete5 Japan, Inc.

Katz was born and raised in Yokkaichi, Mie, Japan, then moved to Los Angeles to pursue his dream to become a filmmaker. After graduating from California State University, Long Beach, he has worked on dozens of independent film projects as well as national TV programs as a producer; in post-production, and sound designer.

In 2009, he joined an open source software project, concrete5, to start translating and marketing in Japanese.

In 2010, after years of preparation, he launched a social media web project, JapanExp, to explore, express and export Japan. As one of its projects, he launched YokosoNews to introduce travel, lifestyle and cultural information of Japan to, and welcome people to visit from overseas.

In 2011, during the aftermath of March 11 East Japan Earthquake, he immediately started the emergency live stream via Ustream which caught the attention of one million viewers within a month. Those viewers include: ABC; Washington Post; Al Jazeera; German Public Radio; Russia Today and other media outlets.

He's always wanted to help many people and has been looking for new ventures as the fast paced web and media world evolves.